Tailwind is a 3D puzzle platformer, built with the Unity3D game engine, meant to help math and physics teachers cover the basics of vector mathematics. The player assumes control of a capsule character (affectionately dubbed as “Captain Capsule” by testers of the game) with the objective of traversing several different levels while collecting as many orb collectibles as possible. Players can run, jump and glide their way through the levels while interacting with the game’s wind system which can either help or hinder their movement when gliding. Each level has a designated goal that the player can cross once they’ve collected enough of the orbs that are present in the level. 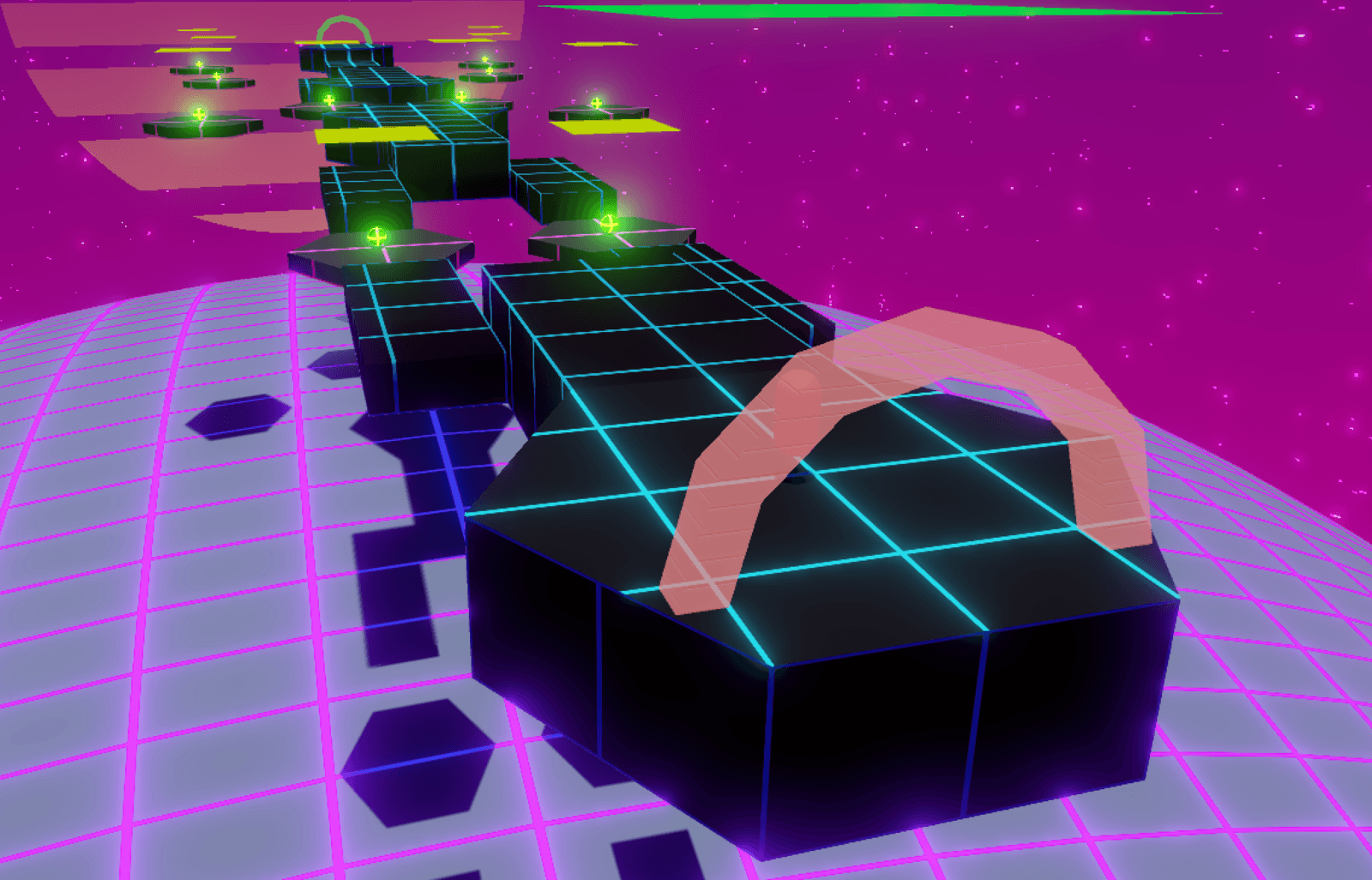 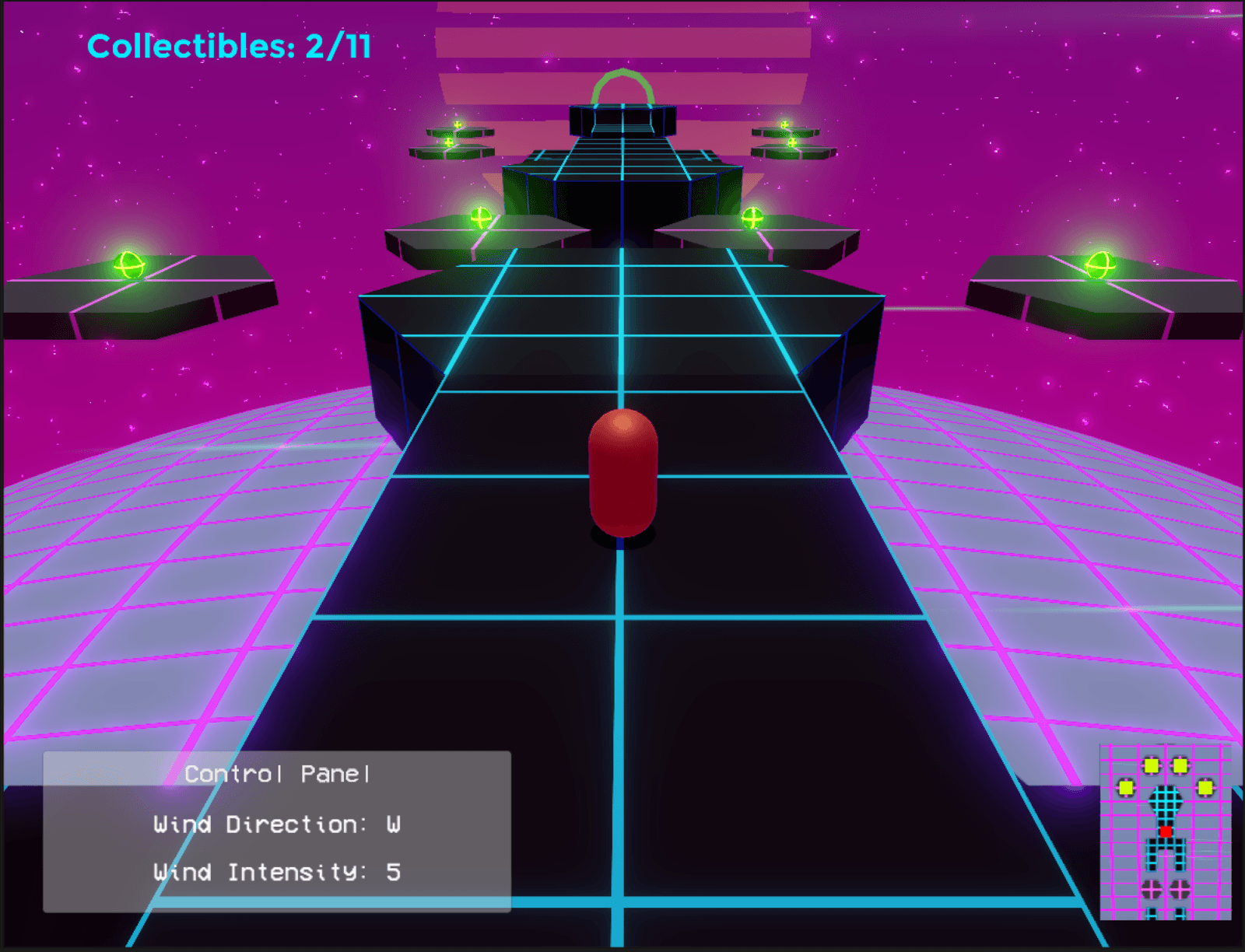 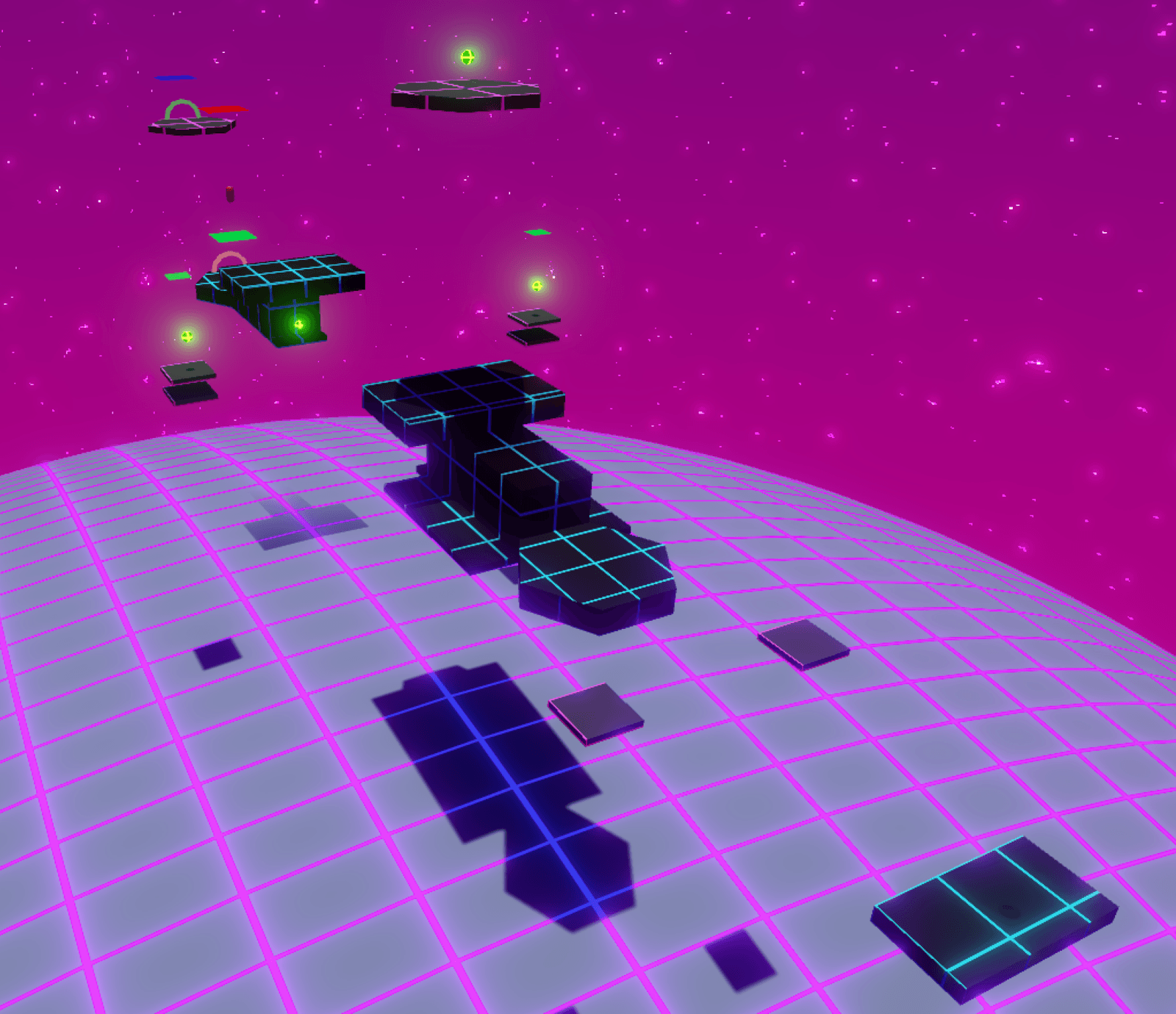 Tailwind was developed as part of my master's thesis at the NYU Tandon School of Engineering and as such, there's much more to this project than what you'll find on this page. If you would like to read the full report, click the button below.

There is ample research proving that educational games are effective in classroom environment and surveys show that teachers believe that games are effective and are willing to use them in their classrooms when possible (source). Unfortunately, surveys also show that many teachers are often unsure about how to use games in their classroom or find it difficult to use them because of barriers such as cost or lack of time (source).

Judging from prior research and the data presented above, it is clear that games are effective learning devices, and educators are aware of this but educational games often clash with the procedures found in a traditional classroom environment.

Using existing research (Gee's Good Videogames and Good Learning), I set out to create an effective educational game with Unity and C# and added features like a replay system and smart annotations that would help teachers introduce the game to their classrooms. 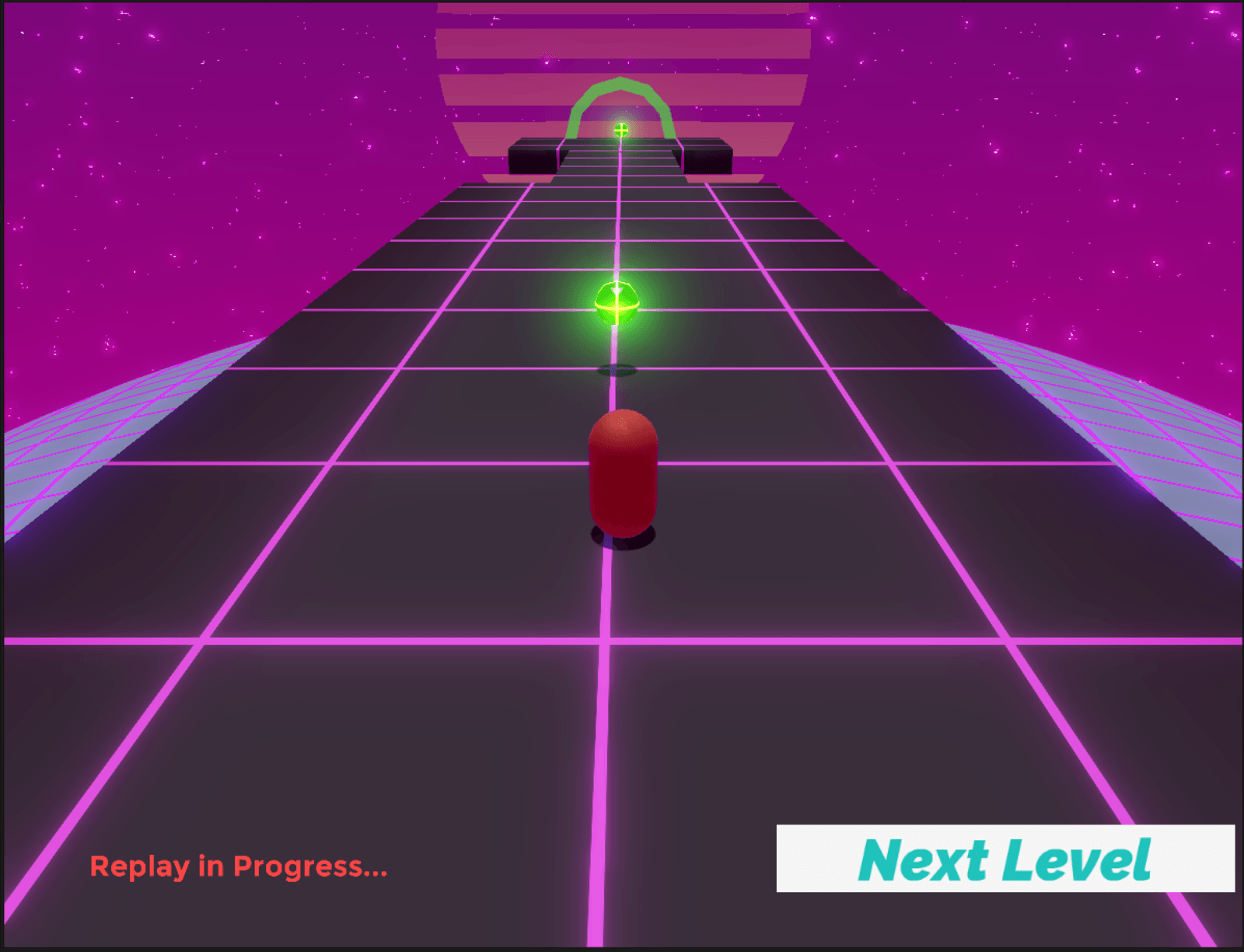 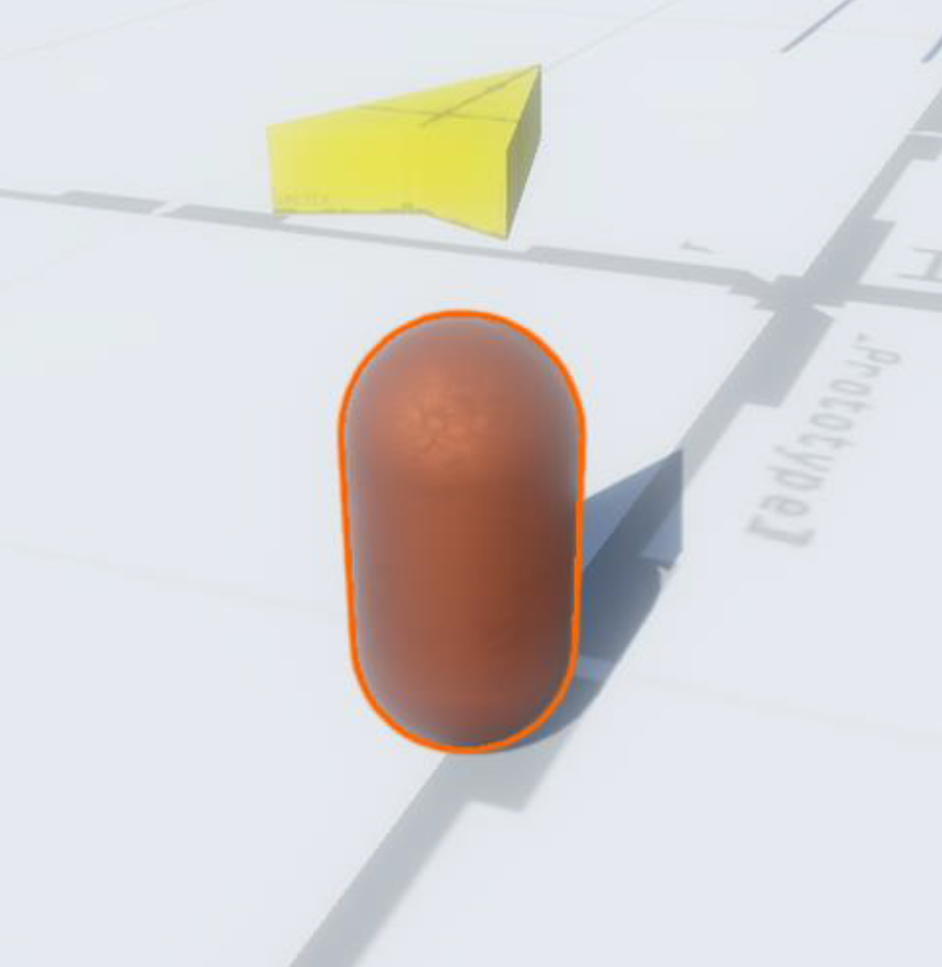 Following this, I tested the game with students and teachers to make sure that it was an effective learning experience and asked them to assess it using the RETAIN framework. In a separate testing session, I interviewed learners and students to assess the efficacy of the extra features added to make the game usable in the classroom.

In the first test, a combination of about 20 students and teachers played the game for about 30' each and then assigned their Retain score, with Tailwind averaging a score of 34/63 among all test participants. For reference, a game like Math Blaster! has previously received an 18 on the RETAIN scale, while Where in the World is Carmen Sandiego received a score of 41 by the creators of the framework.

The second test was performed with about 15 more students and educators in a live classroom environment which was facilitated by Tech Kids Unlimited. Following brief play sessions, participants were interviewed and provided qualitative feedback on the game and its classroom features. According to testers, Tailwind was an effective and enjoyable educational experience that they felt had a place in their classroom.